Lynda died from cancer in 2014 having 10 months previously executed a Will leaving her entire estate to her husband Michael Pattemore. Her two sons from a previous marriage, who were on good terms with their mother, are now challenging the will and bringing a claim against Lynda’s estate.

So you may be forgiven for thinking that Lynda did the right thing by making a will and having it correctly witnessed and executed – right?

Not necessarily. There is now a very public dispute between Lynda’s husband and her two sons about what Lynda wanted. Her sons say that she left her entire estate to her husband on the grounds of saving money on inheritance tax and on the understanding that he would provide for them once she was gone. It is also alleged that Mr Pattemore is spending thousands of pounds on lavish holidays and other luxuries following her death and the sons are concerned that all of her hard earned money will be squandered.

Fortunately an act exists to protect children from these situations. Her sons Robert and Michael are able to bring a claim against Lynda’s estate under the Inheritance (Provision for Family & Dependants) Act 1975 (“the 1975 Act”).  If successful, Lynda’s estate could be re-distributed according to what it considers is reasonable financial provision for her sons.

Sadly, these types of disputes are common amongst step families, but they are preventable.

Firstly, Lynda perhaps in the company of an estate planner, could have had a discussion with the entire family so that everyone was on the same page about what she really wanted.

Secondly, a Protective Property Trust will could have set up a family trust, together with Trustees, to safeguard her assets for both her husband and her sons. Her Trustees would have the authority to allow Mr Pattemore to have a comfortable lifestyle whilst protecting the interests of Robert and Michael.

Estate planning is complicated. This is why it is important you speak to someone like [company name] who specialise in offering sound advice, underpinned with professional indemnity insurance. 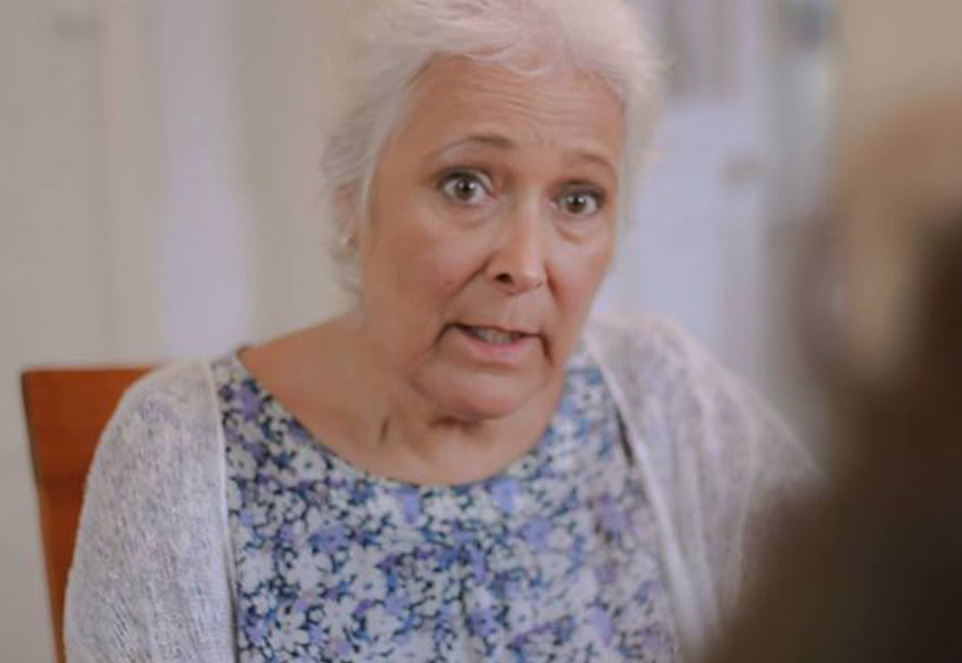 « Three Mistakes That Make A Will Invalid
Financial Affairs »