Making A Drama of Death

Poor little Max Turner – he’s only ten and his family tree is sprouting extra branches and exploding into a veritable forest. Kylie gave birth to the blond-haired boy when she was just 19 but her hedonistic lifestyle made social services intervene and place him in foster care. Kylie fought to get him back, before selling him to her half-sister for £25,000. Then she abducted him and social services intervened again before she and her husband David Platt applied for – and won – custody. But Max’s newfound stability wasn’t too last long. Now, with Kylie and his birth father Callum Logan gone, David is fighting Callum’s family for custody. Confused? Imagine how Max must feel!

At only 29 and in good health, Kylie hadn’t made a will or set out funeral plans so it was up to husband David and son Max to reflect her, ahem, colourful personality in her send-off to the great cobbles in the sky. Mourners were instructed to wear bright hues – a request Kylie’s mate Gemma took very seriously – and Destiny’s Child’s Bootylicious boomed out, shocking the vicar and some fans of the soap. ‘Kylie’s funeral looks more like the circus has come to town than a sombre farewell to a wife and mother,’ one tweeted.

If you’d prefer your departure to be a little more dignified – Beethoven instead of Beyoncé perhaps – and don’t want any old Tom, Dick or Harry squabbling over your children’s custody we’d recommend writing a will. 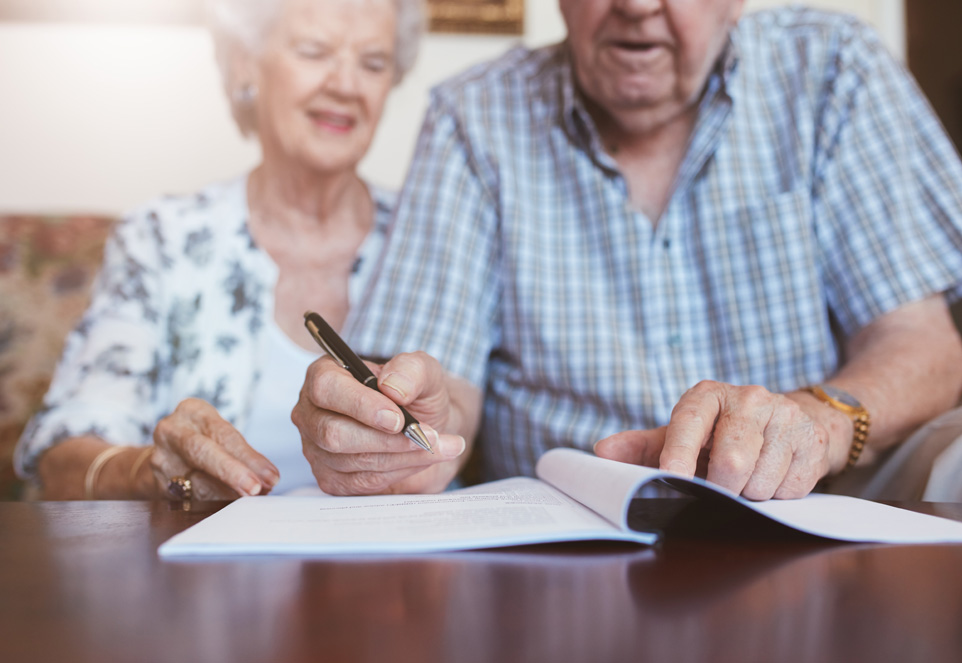 « Financial Affairs
Duties of a Dad »